LOGIN
FIND A RETAILER FREE SHIPPING OVER £30 01279 701157 SIGN UP FOR EXCLUSIVE DISCOUNTS
Our shops are currently closed, but we are open as normal online.
Please refer to our FAQs here for more information. Stay safe and take care.

CLOSE
HAVE A QUESTION?
CLOSE
SHARE WITH A FRIEND

Enter your name, and your friends name and email address 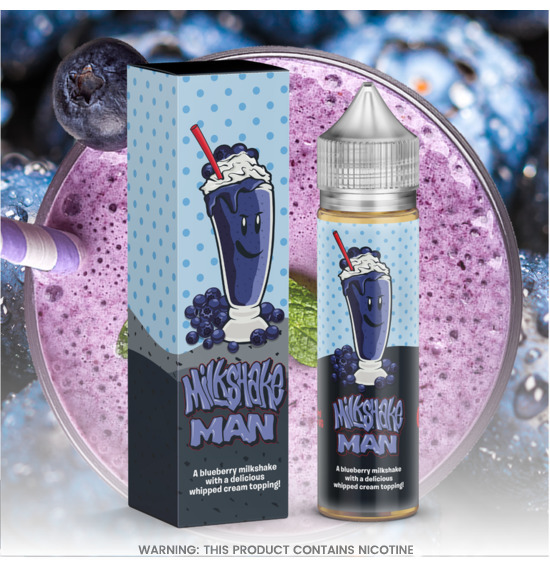 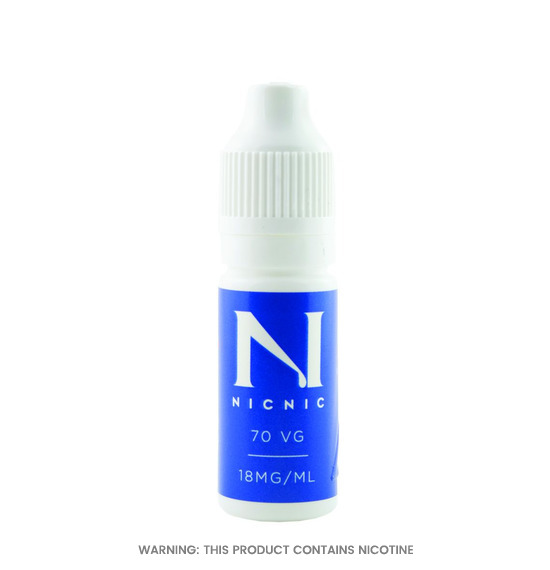 Blueberry Milkshake eJuice by Marina Vape has been one of the most sought-after dessert flavored e-liquids in the vaping industry. Indulge in the delicious taste of rich and creamy freshly churned vanilla ice cream, topped with wild blueberries, and a dollop of freshly whipped cream

Founded in Los Angeles in 2014, Marina Vape has established itself as one of the leading purveyors of premium e-Liquid in the world today.

With dozens of separate lines and over 75 distinct flavors, many of which have won awards, we are one of the most diverse and ubiquitous worldwide vape juice manufacturers. Lines such as Donuts e-Juice, Aqua, Alternativ, Marshmallow Man and others are beloved and sought after globally.

There are currently no reviews for this product.

Be the first to write a review.

There are currently no questions for this product.

Be the first to ask a question.